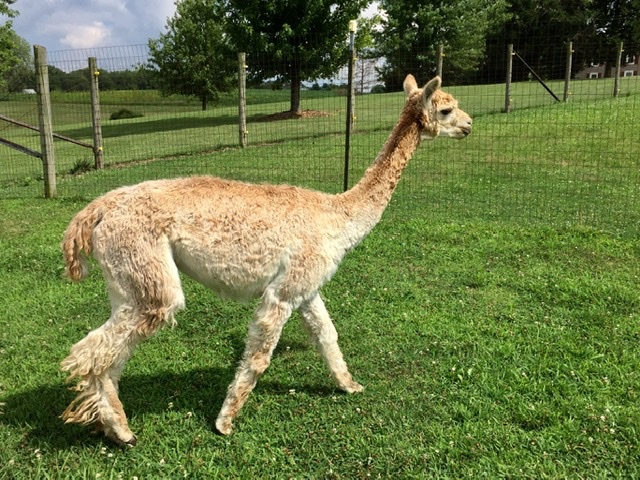 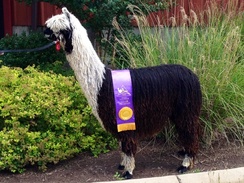 I hope you enjoy the candid alpaca photos. . . It has occurred to me with all the changes that have occurred in the alpaca business since I started in 2001, and with all the turmoil that 2020 has brought all on it's own, that we often take life way too seriously. We can be serious about what we do, without taking ourselves so seriously.
So, with having to create a brand new website after 17 years, I thought a little laughter would do us all good! Yes, we have high quality breeding stock that have won national championships, and yes we have fiber/pet quality alpacas as well. When it comes down to it, every alpaca acts similarly in the pasture and each has its own quirky side.
Awards

We are here to help finance your alpaca purchase! To begin, we will finance your alpaca purchase for up to one year at 0% interest (minimum purchase of $10,000). Our services include: -free boarding during the financing period in our state-of-the-art facility; -free routine maintenance/care during the financing period; -monthly updates, pictures and progress reports in the event you are unable to regularly visit your alpaca(s); -record keeping for your alpaca(s); -ongoing customer support. -an open gate, inviting you to visit your alpacas. A deposit is required at the inception of the purchase when the contract is signed. Package deals and terms are also available. 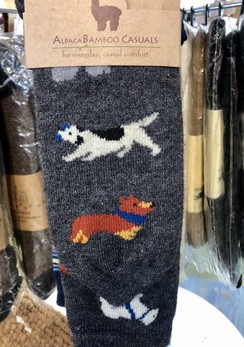 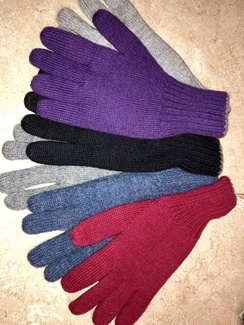